How to Install a Dimmer Switch

Instead of merely turning lights on or off, get a wide range of light by installing a dimmer switch. Most dimmers are designed to fit a standard wall box opening, which makes it easy to replace the switch for any incandescent or halogen light with a dimmer. This guide will show you how to install a dimmer switch by yourself in a relatively short amount of time.

Safety Tip: Always cut the power to the dimmable switch at your circuit breaker box or fuse box before installation. 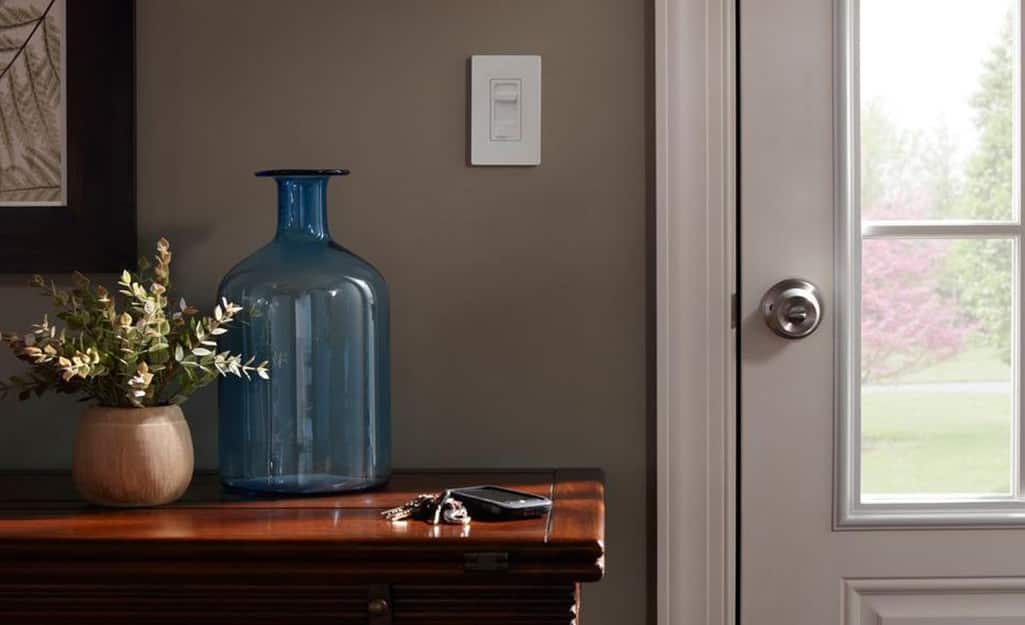 The first step in learning how to install a dimmer switch is choosing the best type for your needs. Allowing you to select just the right amount of lighting, as well as save on energy, dimmer switches come in a variety of styles and colors.

When choosing a dimmer switch for your home, you will want to determine three things: the type of light used with the dimmer, number of switches that control the light fixture and number of lights connected to a single dimmer switch.

Tip: There are times when dimmer switches cannot replace basic switches. For instance, ordinary dimmer switches are not intended for use with most fluorescent lights or with most ceiling fans. The current fluctuations can burn out the motor. Consider these factors when wiring a dimmer switch. 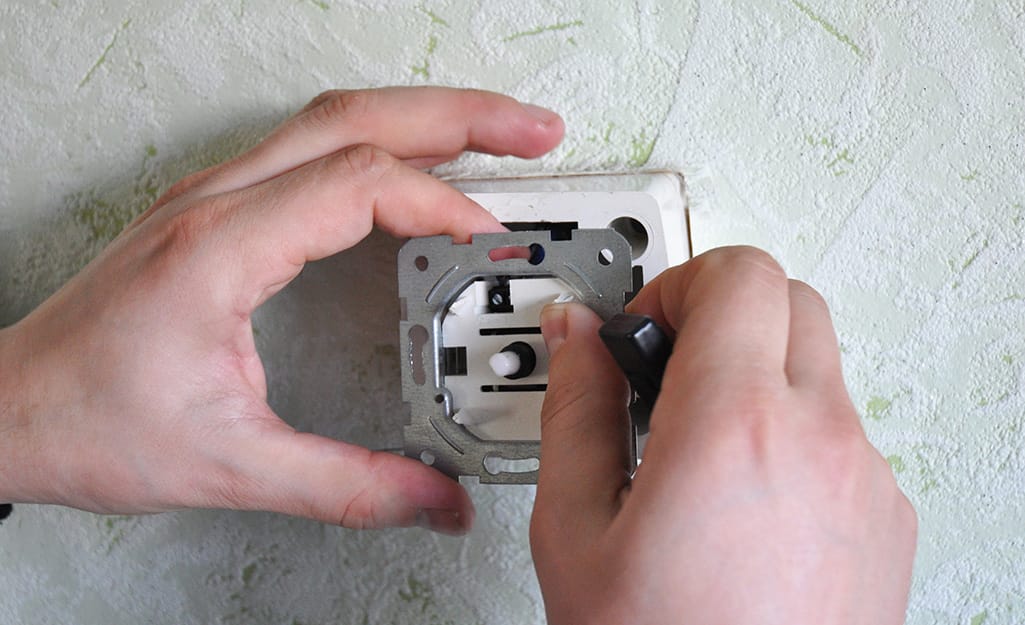 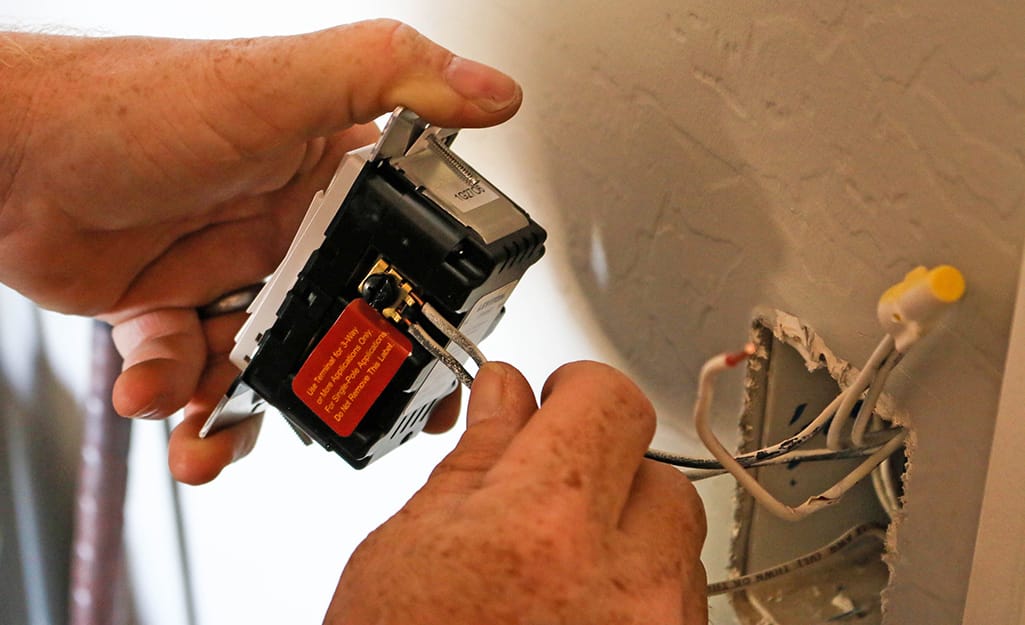 Here are the steps for wiring a single-pole dimmer switch:

Here are the steps for wiring a three-way dimmer switch: 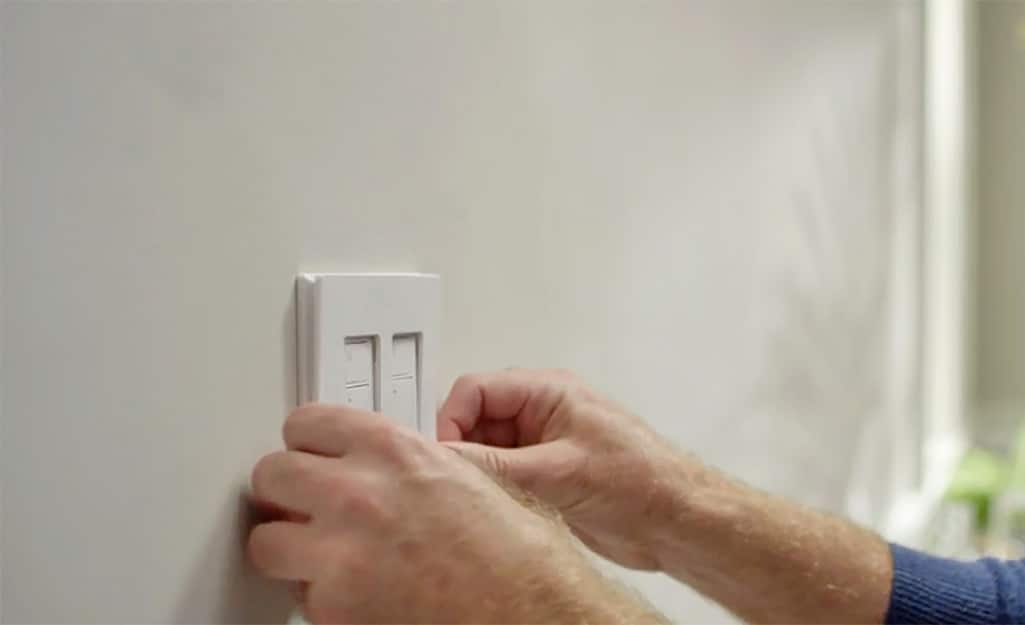 5. Turn Power Back On 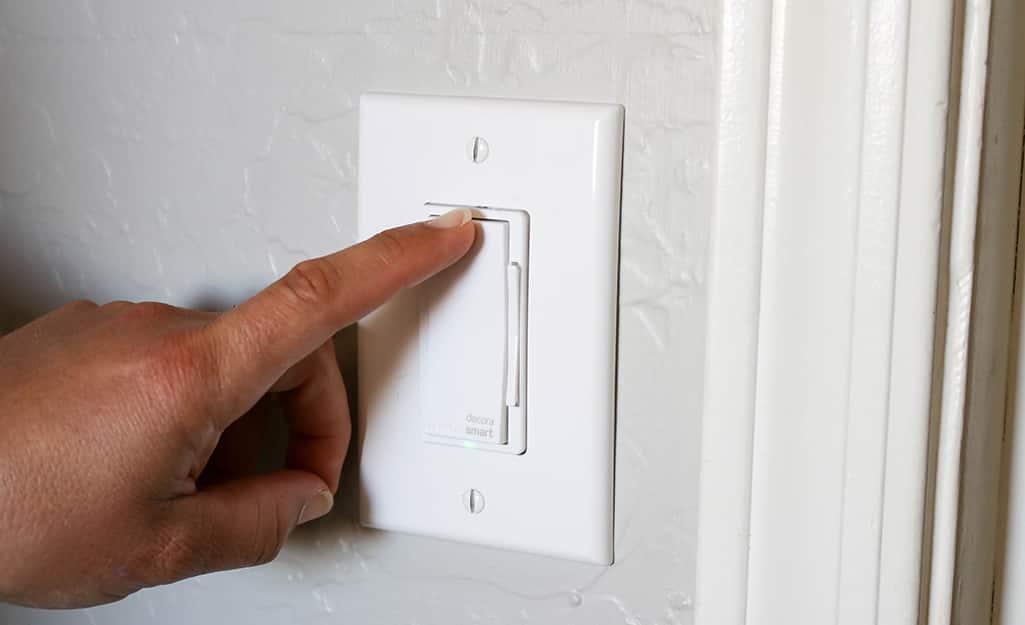 Learning how to install a dimmer switch doesn’t need to be complicated. Ready to start your project? The Home Depot delivers online orders when and where you need them.