Go LED This Holiday to Save Energy

As the holidays grow near, it’s never too early to start planning ways to be more sustainable this season. An obvious place to start is with the holiday decorations that require energy, namely lighting. Whether you are a modest decorator, or your house lights up the neighborhood, the lights you use can make a difference in your carbon footprint and your energy bill this holiday. Traditional holiday lights feature incandescent bulbs, which are becoming hard to find these days because they are so much more inefficient than LEDs. 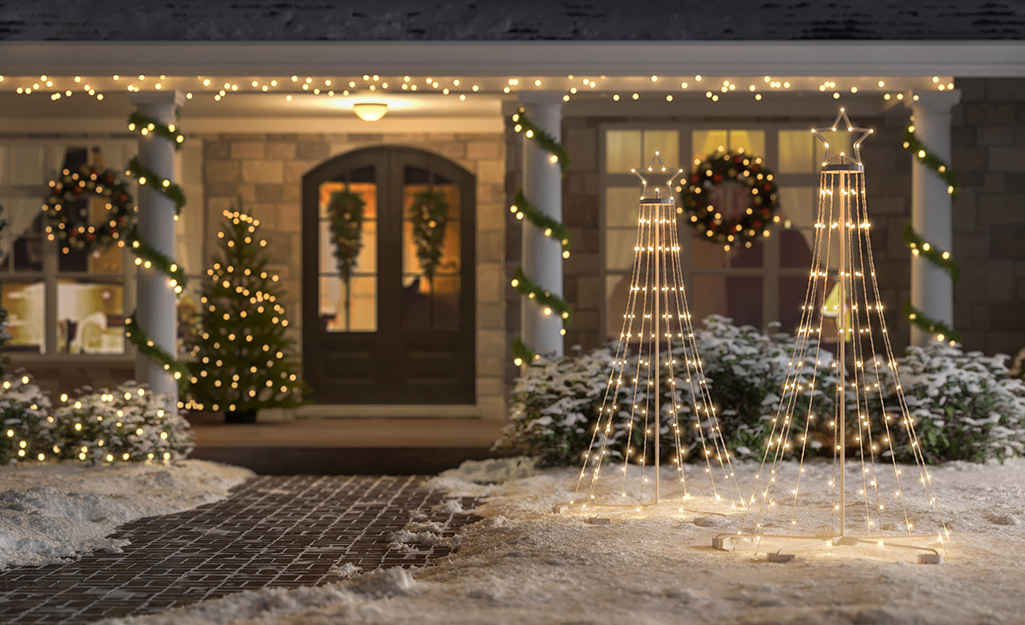 The Energy Saving of LEDs

Just how much more efficient are LEDs? 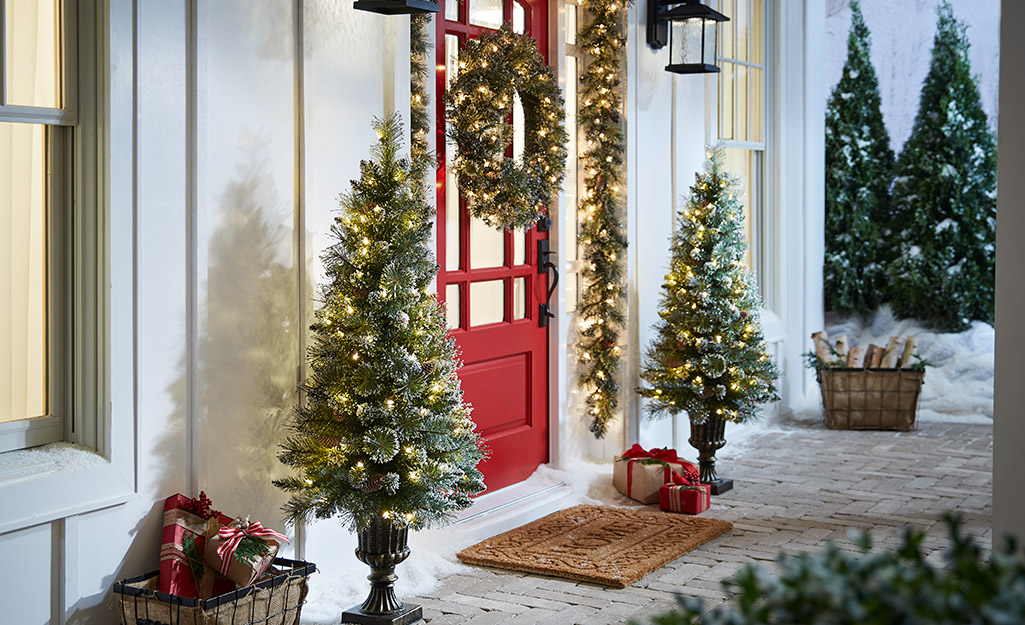 By now, you may be wondering how this energy efficiency adds up to help the climate. Neither lightbulb is carbon neutral, meaning that the only net-zero solution is to abstain from holiday lights altogether. That said, you can substantially reduce your emissions by choosing LEDs.

The Department of Energy estimates that .85 pounds of CO2 are emitted for every kWh of electricity produced in the U.S. Based on the wattage listed above, we can infer that a string of 100 incandescent bulbs emits 17 pounds of carbon, compared to the 4 pounds LEDs emit. Incandescent bulbs emit over four times the CO2 of LEDs.

Suppose you are a stickler for traditional lights and have been holding on to those incandescent bulbs, believing that LEDs can’t be as beautiful. If so, it’s time to rethink your options. LED technology has improved vastly over the last few years. You can now purchase these energy-saving bulbs in different shades of white, which let you match your old bulbs.

For a warm, golden-hued light reminiscent of candlelight or more traditional bulbs, use warm white LED bulbs. Cool white LEDs produce a white light similar to that of a fluorescent lantern and are often said to have a blue tint. Some LED bulbs have dome tops with either flat heads or softly rounded heads. Others are molded into the traditional teardrop shape. For the most part, for every traditional light you give up, there’s an LED version available.

Once you make the switch to LEDs, consider recycling your old incandescent string lights. Check with your local municipality as many offer holiday light recycling during the months of November and December. Other options include greencitizen and HolidayLEDs. Merchant Q&A: The Best Toilets for Water Savings and Performance